After Kampong Cham I continued to another riverside town, Kampot. I did make a brief stop in the capital Phnom Penh on the way but I’ll skip writing about it in detail - I did nothing but throw up for four days.

Kampot is famed for its salt and pepper production but it’s a statue to the town’s durians (the smelly fruit) that welcomes visitors. Busses from the capital drop passengers right by the durian roundabout. 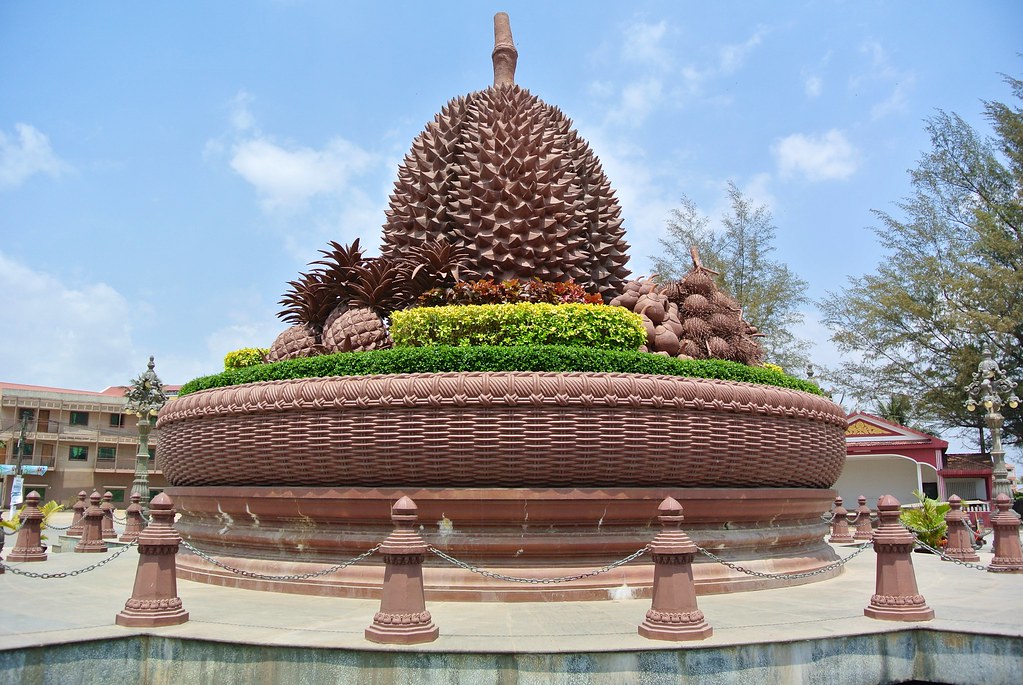 The salt fields are easy to visit and are mostly on a small island just south of town across the river. The river is crossed by a hodge-podge bridge of four different styles, cobbled together after it was breached by the Khmer Rouge. Over the river are a couple of smaller towns and villages until the area opens up into the salt fields. 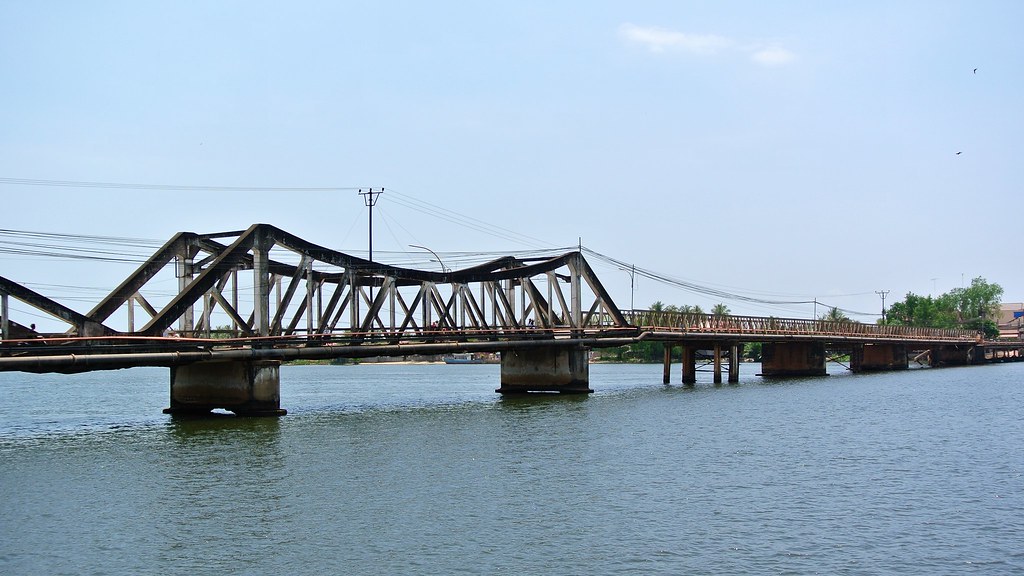 The area is covered in the rectangular fields which are flooded with water pumped in from the Gulf of Thailand and left to dry. It’s an unusual looking place but the early-morning sun reflecting off the fields was stunning. 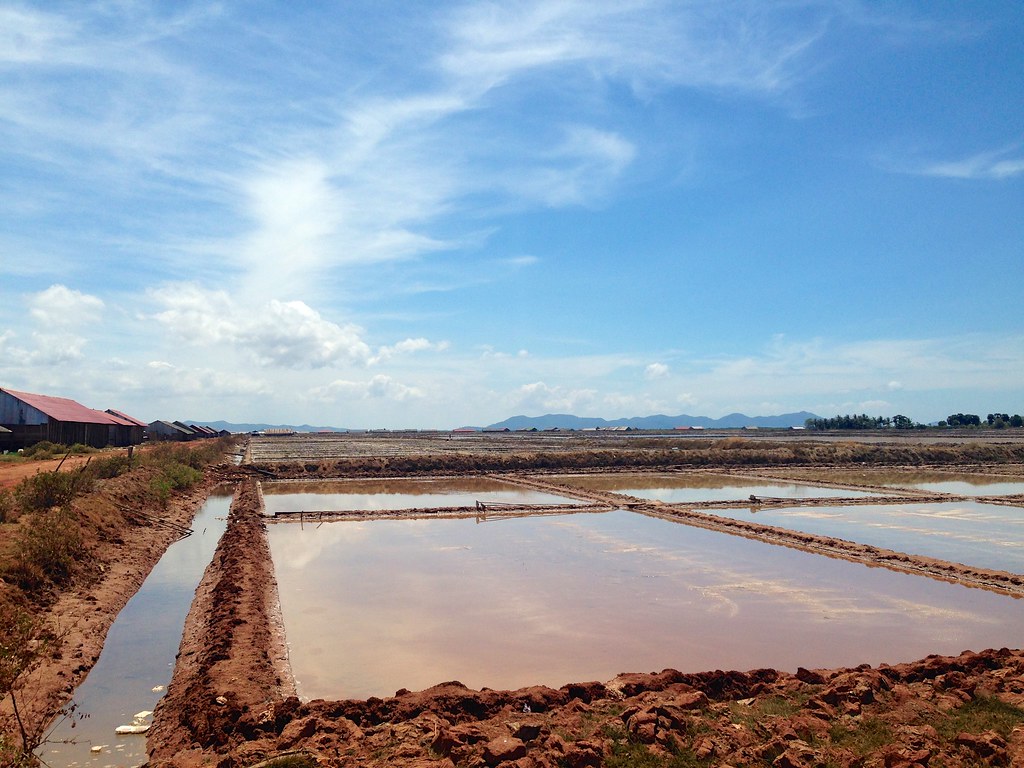 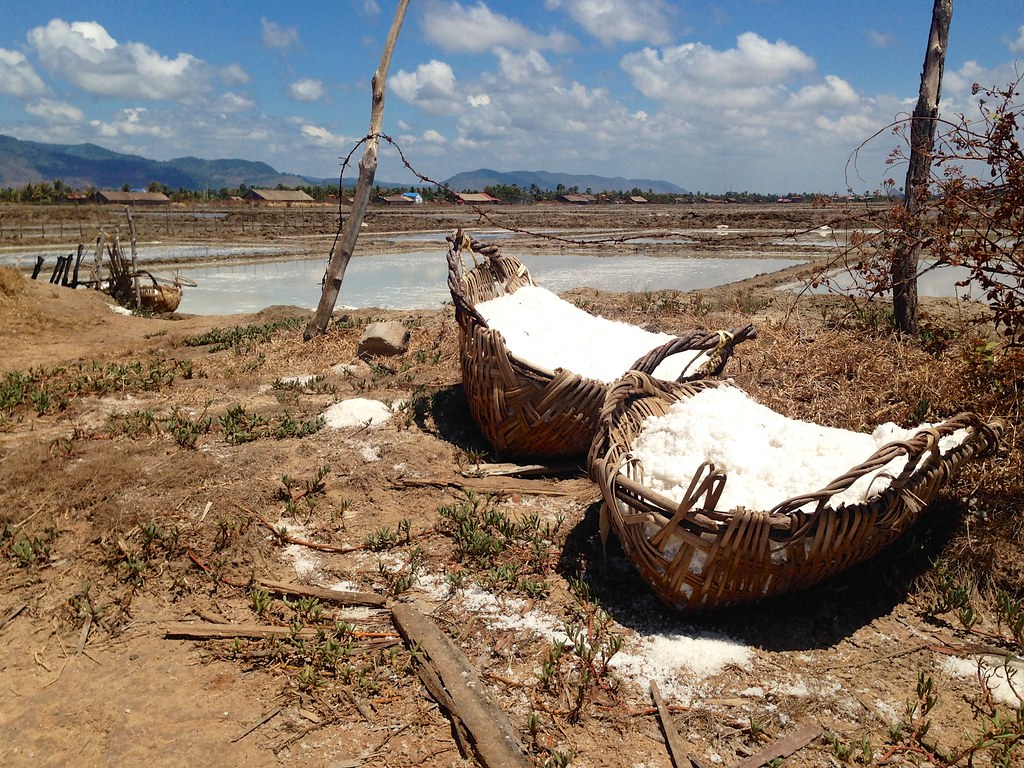 A little further out of town is Bokor National Park, known best for the hill station built during French colonisation. The town was built to escape the heat of Phnom Penh during the summer and included a casino hotel that still stands today. A newly-built road runs 33km from the entrance up to the top and it’s probably one of the best in Cambodia, smooth with decent road markings and safety barriers. It’s a really fun ride up even on a little scooter with some fantastic views and on a couple of occasions, driving though cloud with little visibility.

Unfortunately the road comes at a cost. The entire park is under a 99-year lease to a Chinese development company. A new casino hotel has already been built and hundreds of villas are planned. The original hotel has been cement rendered and much of its character has been lost, the front lined with tacky food stalls and seating. It is still worth a visit, but only if driving up the road yourself as that’s part of the fun. 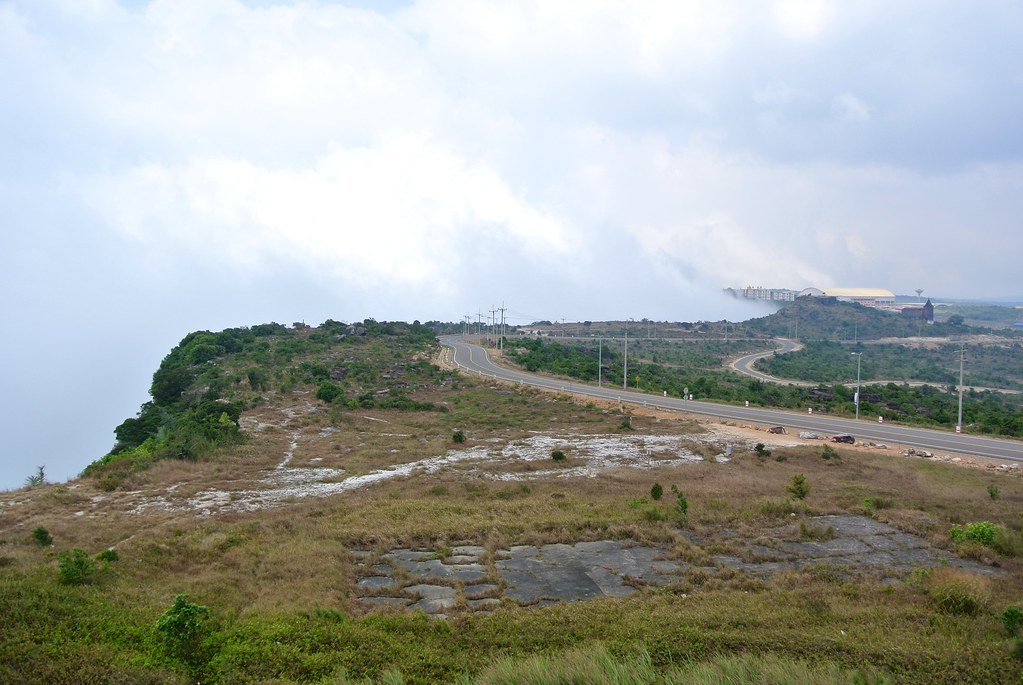 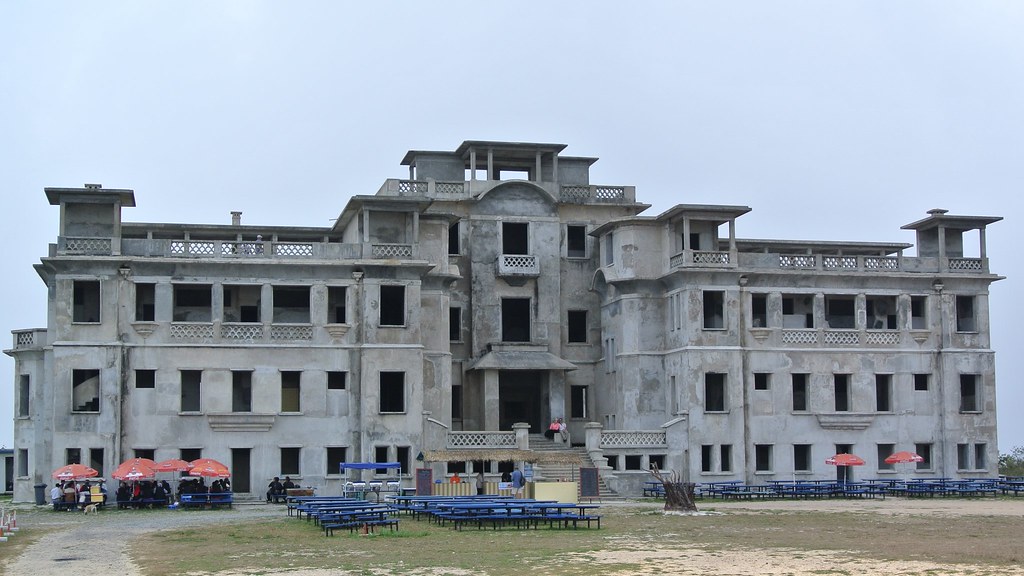 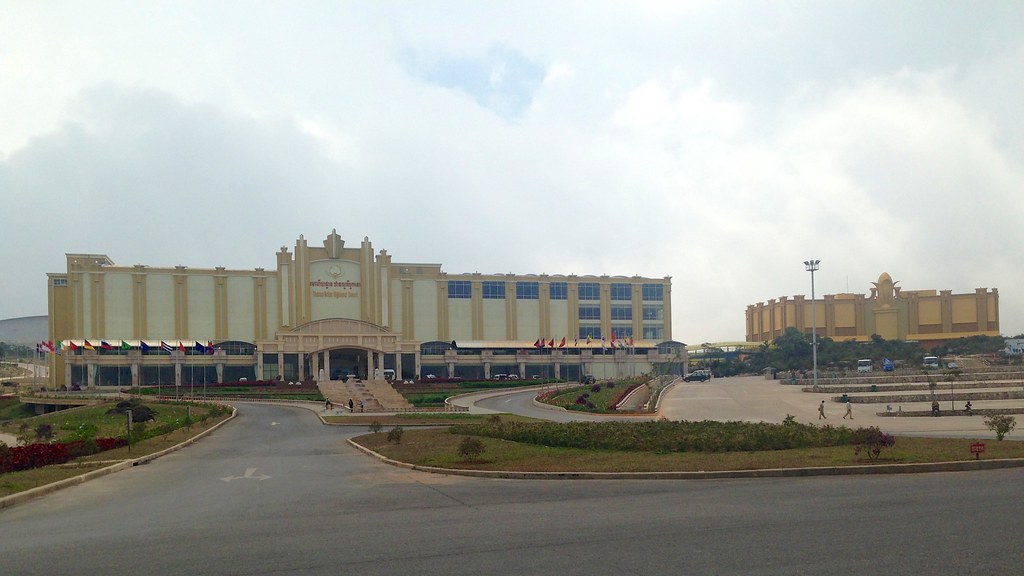 Besides the national park being leased out, I really like Kampot. It’s a sleepy town that’s small enough to walk around but interesting enough to spend at least a few days there.