Battambang is a big city in the north of Cambodia that manages to keep a small town vibe with low-rise buildings and street vendors that barely stay open past 7pm. The town is very walkable with some great examples of Chinese, colonial and art deco architecture. The small roads lined with shophouses are some of my favourites. 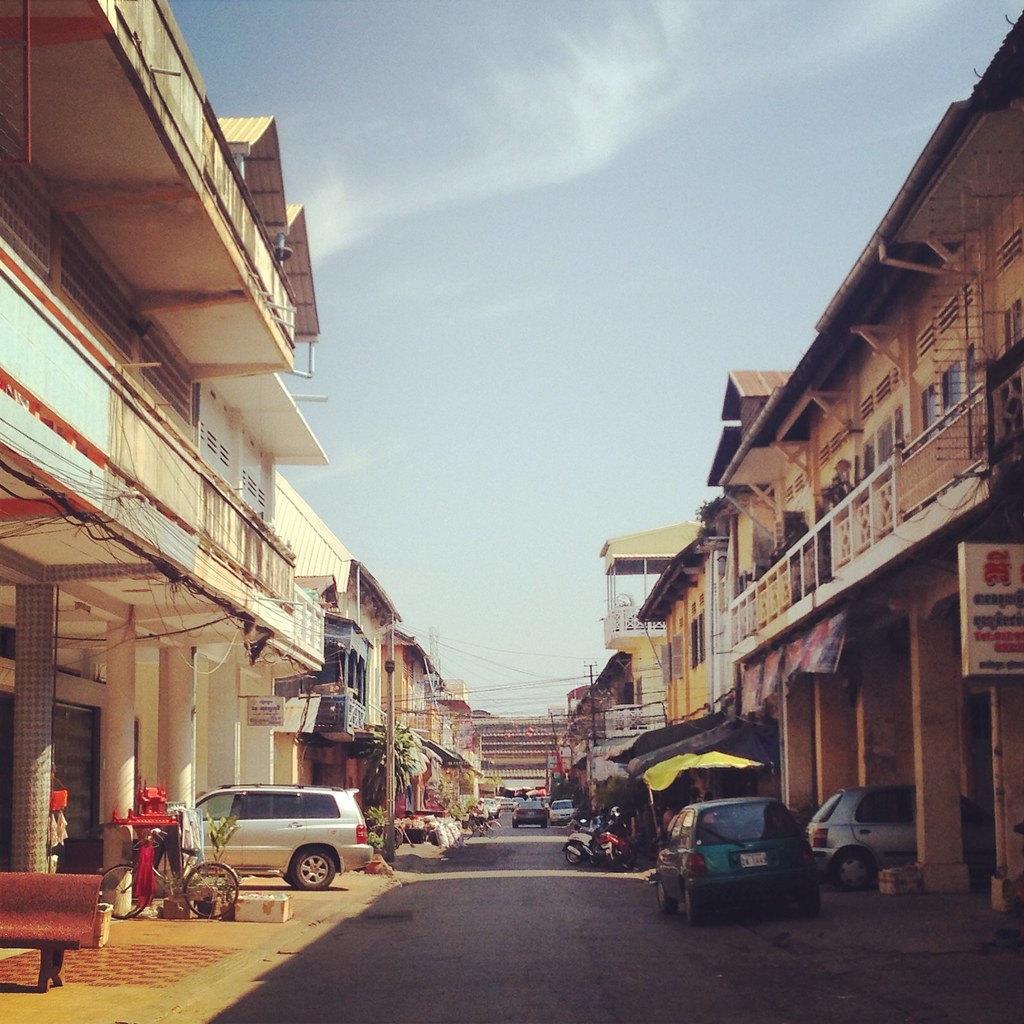 Shophouses and the disused railway station. 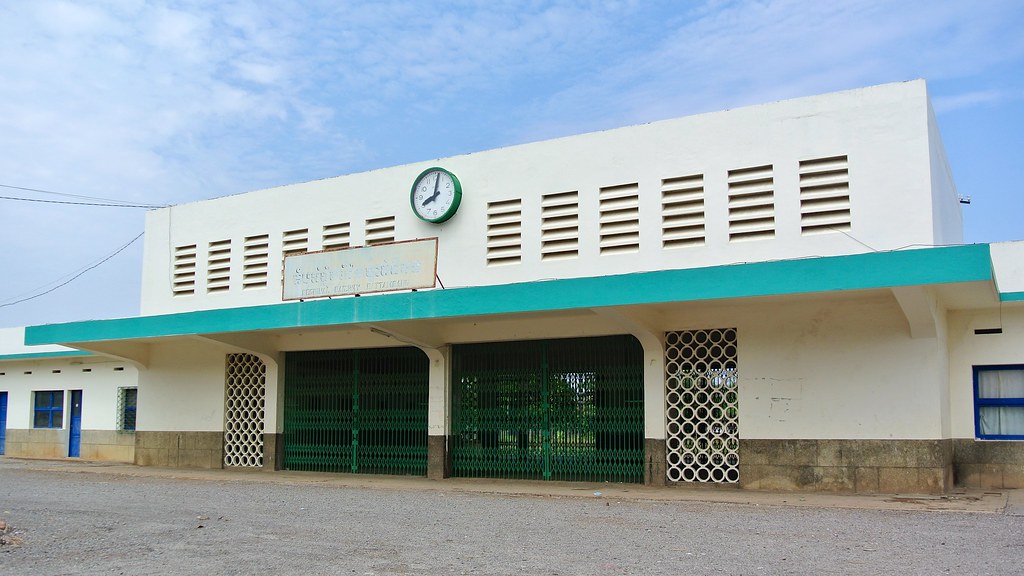 Other than enjoying the town there are two main attractions in Battambang.

Sampeu hill is home to the killing caves into which the Khmer Rouge threw the bodies of their victims. A glass memorial now stands in one of these encasing bones of the victims alongside a large reclining buddha. Just like the killing fields in Phnom Penh though it’s a oddly peaceful place to visit and the path leading to the hilltop has great views of the area. Just before sunset thousands of bats exit one of the caves which is a very popular spot.

Bus journeys were shortened significantly in Cambodia after many roads were upgraded. Eventually all train services stopped running as often they would take twice as long as the bus.

But locals around Battambang still relied on the trains for reaching the surrounding villages. So they built norries, basic trains made from bamboo, a set of wheels and a small motor. Naturally, it has also become a huge tourist attraction for the area.

As there is only one line the rules are quite simple. When two trains approach they come to stop and the train with fewest passengers disassembles to let the other pass. 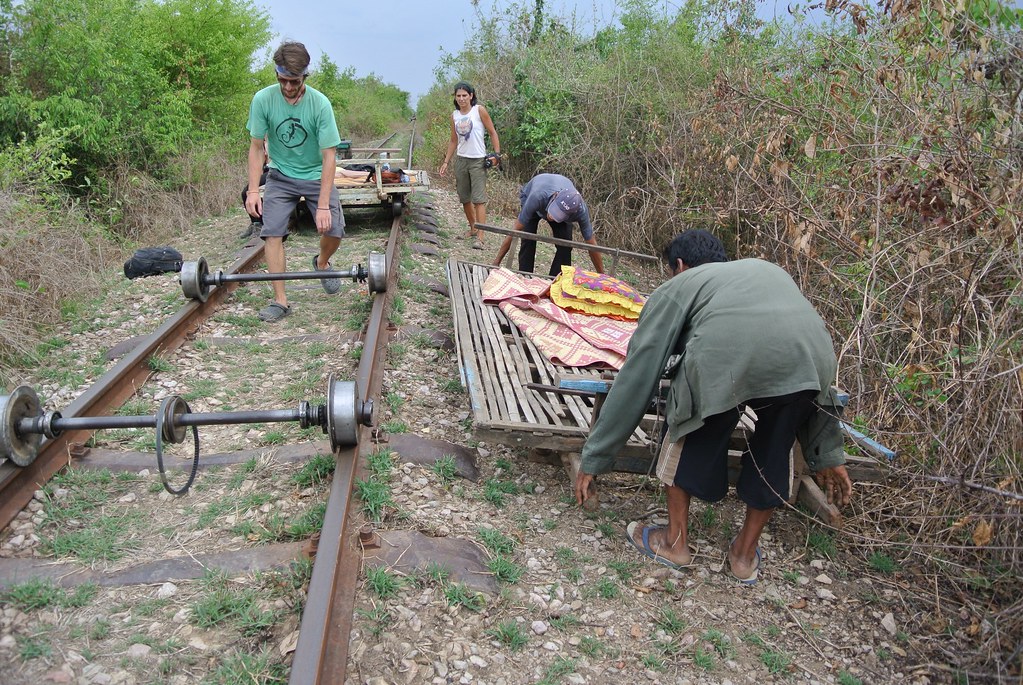 The journey lasts about 20 minutes in total, stopping at a small village half way before turning around and coming back. It isn’t the most comfortable ride but it is good fun.

It’s been said for the last few years that the bamboo railway is due to close, the track being reused in the rail upgrade to link Phnom Penh with Thailand. But for now at least, the train still runs.