From Cebu I intended to leave the Philippines and fly to Indonesia, but with no direct flights at the time I decided to stop off in Singapore on the way. I’ve visted the city state twice in the past and seen many of the big tourist attractions like the zoo, aquarium and the numerous malls. This time around I wanted to see a few smaller places, indulge on the local food and just enjoy being back in an efficient city. 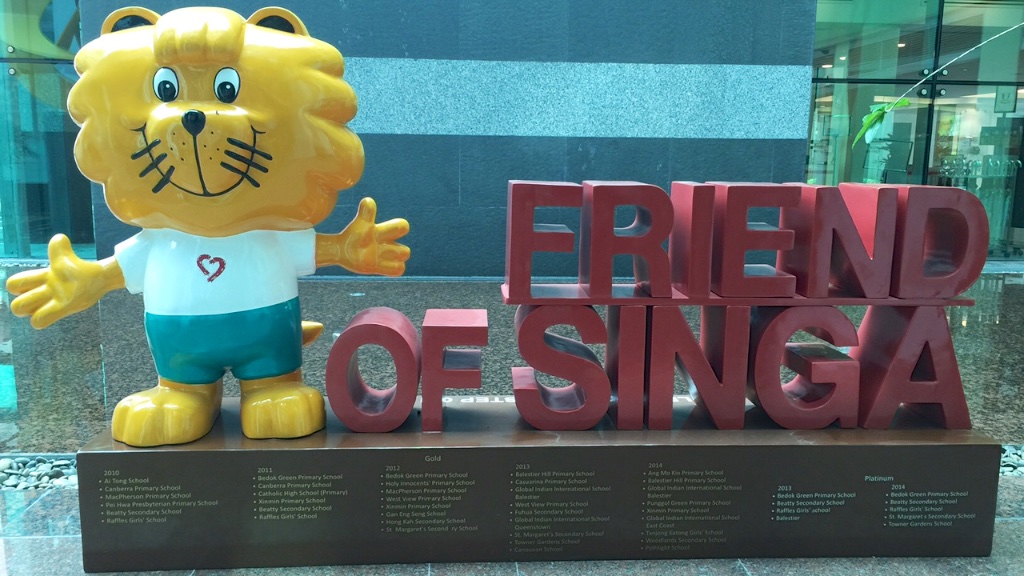 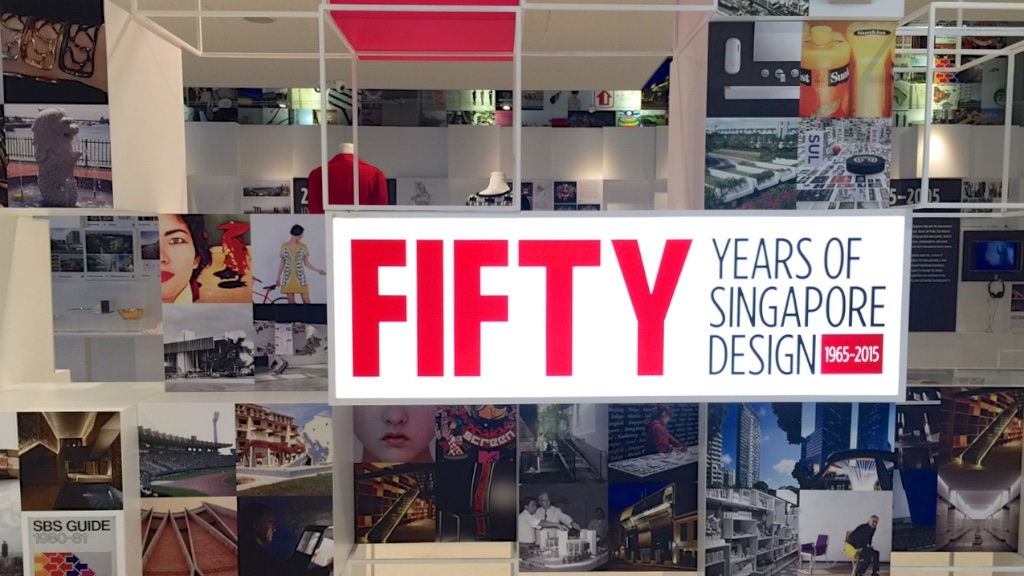 2015 is the year Singapore celebrates its 50th birthday and the SG50 logo is unavoidable; McDonalds cups, buses, metro passes, it is everywhere. Many places are holding special events for the celebration and I stopped at the National Design Centre which was holding an exhibition on 50 years of Singaporean design, including things like the design of the national flag, Singapore Airlines livery right down to the plastic stools you see at the traditional coffee shops all over the city.

An interesting section was housing; a quirk of Singapore is that 80% of residents live in public housing. It showed how they placed an emphasis on public areas to encourage residents to meet and create a sense of community, along with playgrounds for children. I’ve lived in three apartments in Manchester and met my neighbours about as many times. The Housing Development Board (HDB) foresaw this and designed the issue away, and they were doing this back in the 60s.

Even outside of housing though Singapore does public spaces remarkably well. Last time I visited I went to Gardens by the Bay, a large development next to the famous Marina Bay Sands hotel and casino. At night giant man-made trees light up the real trees around them and it’s a lovely area to walk around. Just past the gardens is Marina Barrage, a space created around and on top of a small dam. It has a fantastic view of the Skyline looking back towards the city and is very popular with people exercising or just relaxing. 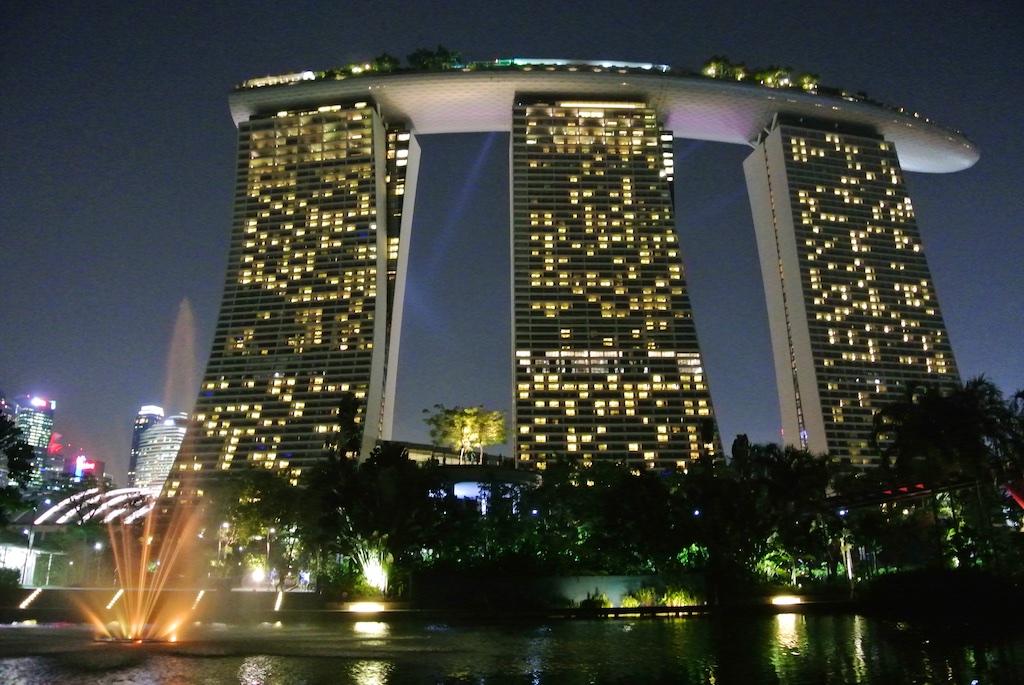 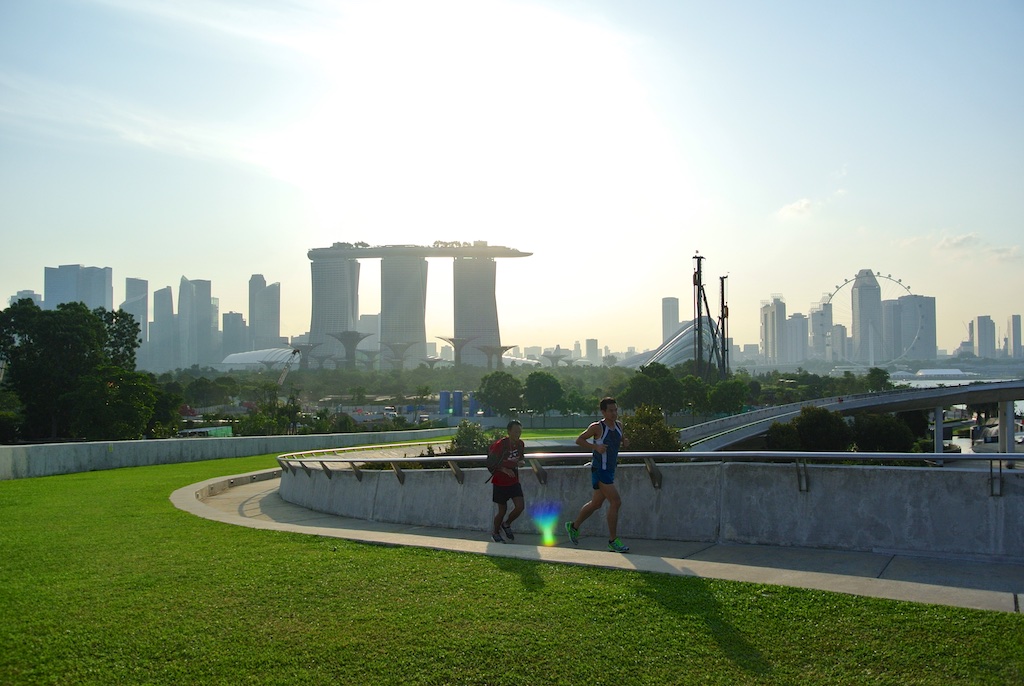 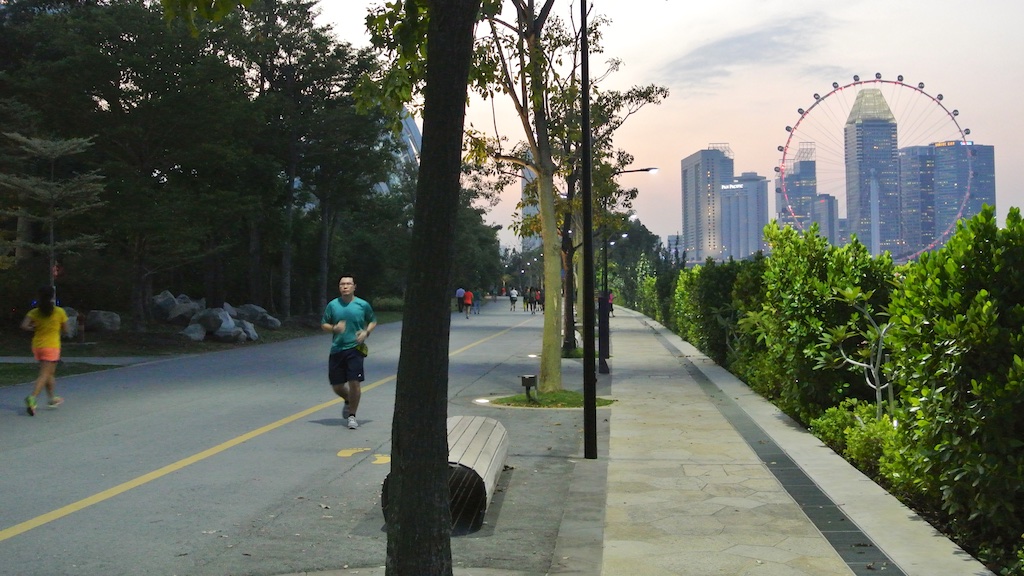 Less developed is McRichie National Park in the North of the city, a large park around a reservoir with hiking trails and a treetop walk. The trails total around 11km and aren’t challenging, and throughout most of them there aren’t really any views to speak of. Despite that though it’s a great thing to have in such a small city. When they call themselves the garden city, Singaporeans really do mean it. 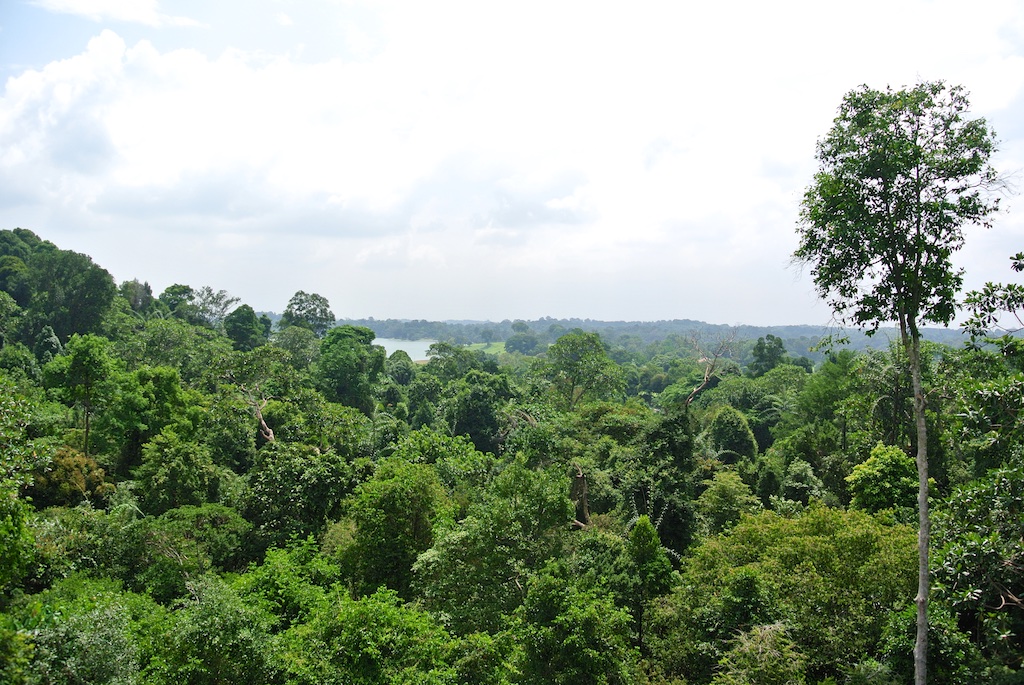 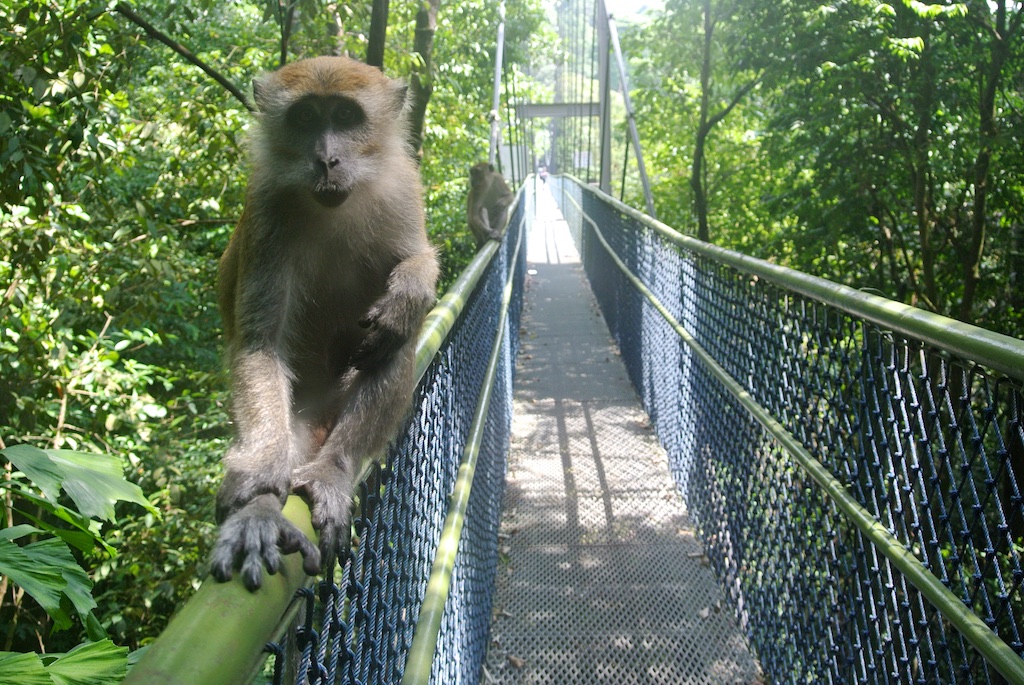 The food in Singapore is excellent and covers all budgets, although mine was certainly at the lower end. In an effort to clean up and regulate street food which is common in much of Asia the government moved hawkers into purpose built buildings - hawker centres. You get the authentic and cheap food you would otherwise find on the street with the benefit of seating, toilets and a hygiene rating for each stall. 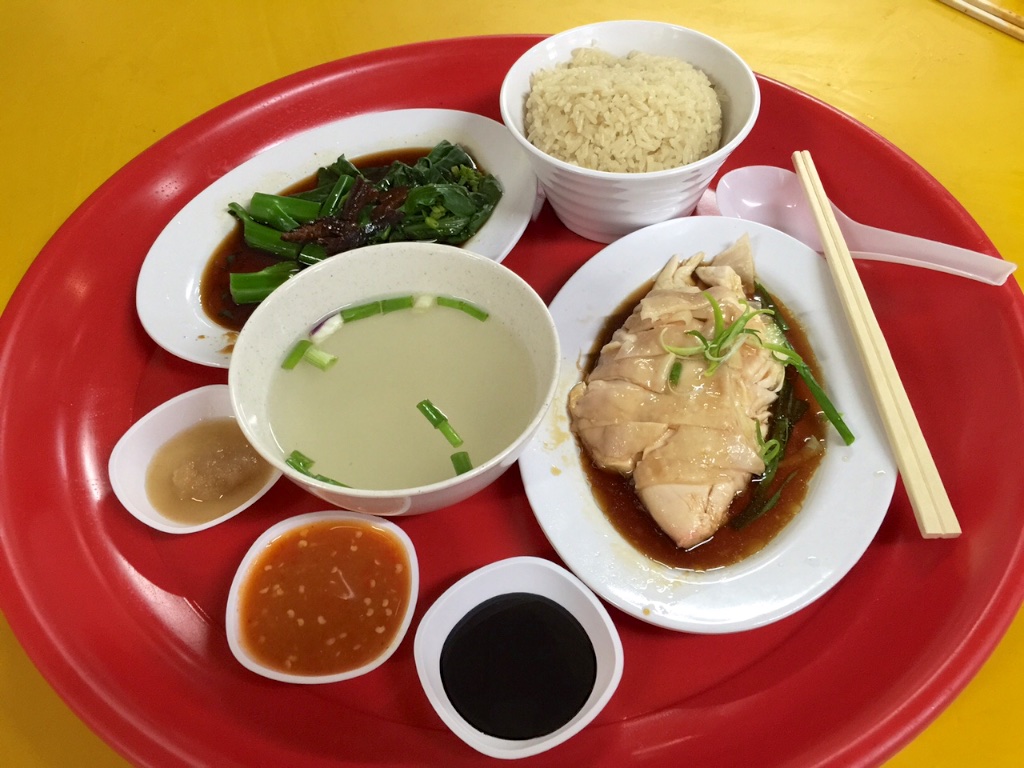 Another great thing is the transportation. The MRT and bus service almost the entire city and are reliable, clean and like the rest of the city, extremely safe. Surprisingly for an expensive city the transport isn’t, MRT fares are unlikely to be over £1.50 even for a long journey.

Singapore lacks some of the excitement and craziness of other big Asian cities and backpackers generally spend far less than the 10 nights I spent there. For me though it was a great place to spend time and recharge between the Philippines and Indonesia, overall it’s one of my favourite cities.